Picturesquely located on the both banks of the Vistula River, at a site of intersection of ancient trade routes, it has been propagating its traditional economy and openness to the world for nearly 800 years. The modern technology style facade of the future mall will be in contrast with the ancient inner city. Casiopea Group made the concept design of the project as the house architect of Plaza Centers. The final plan was made by a local architectural company according to our concept . 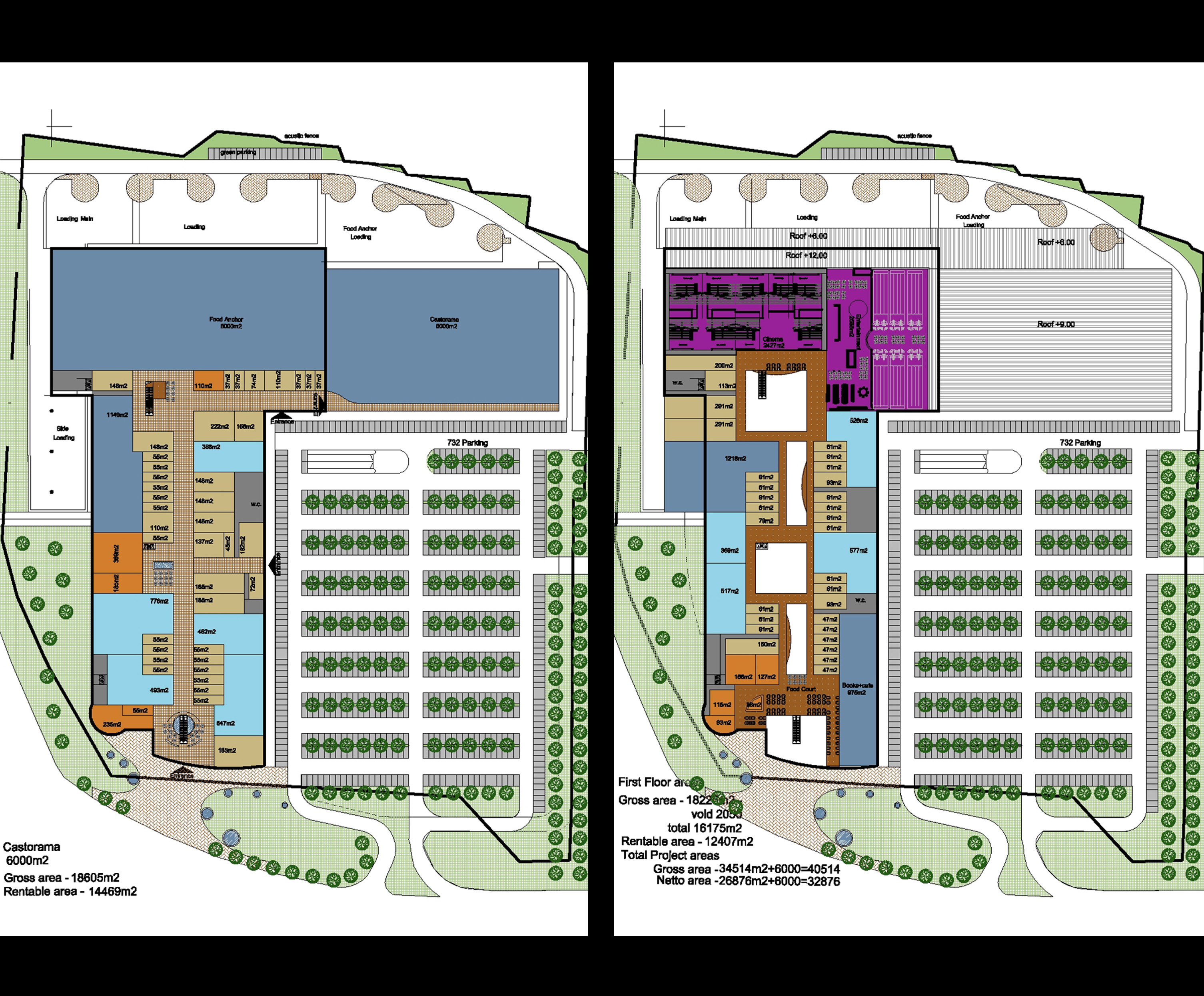 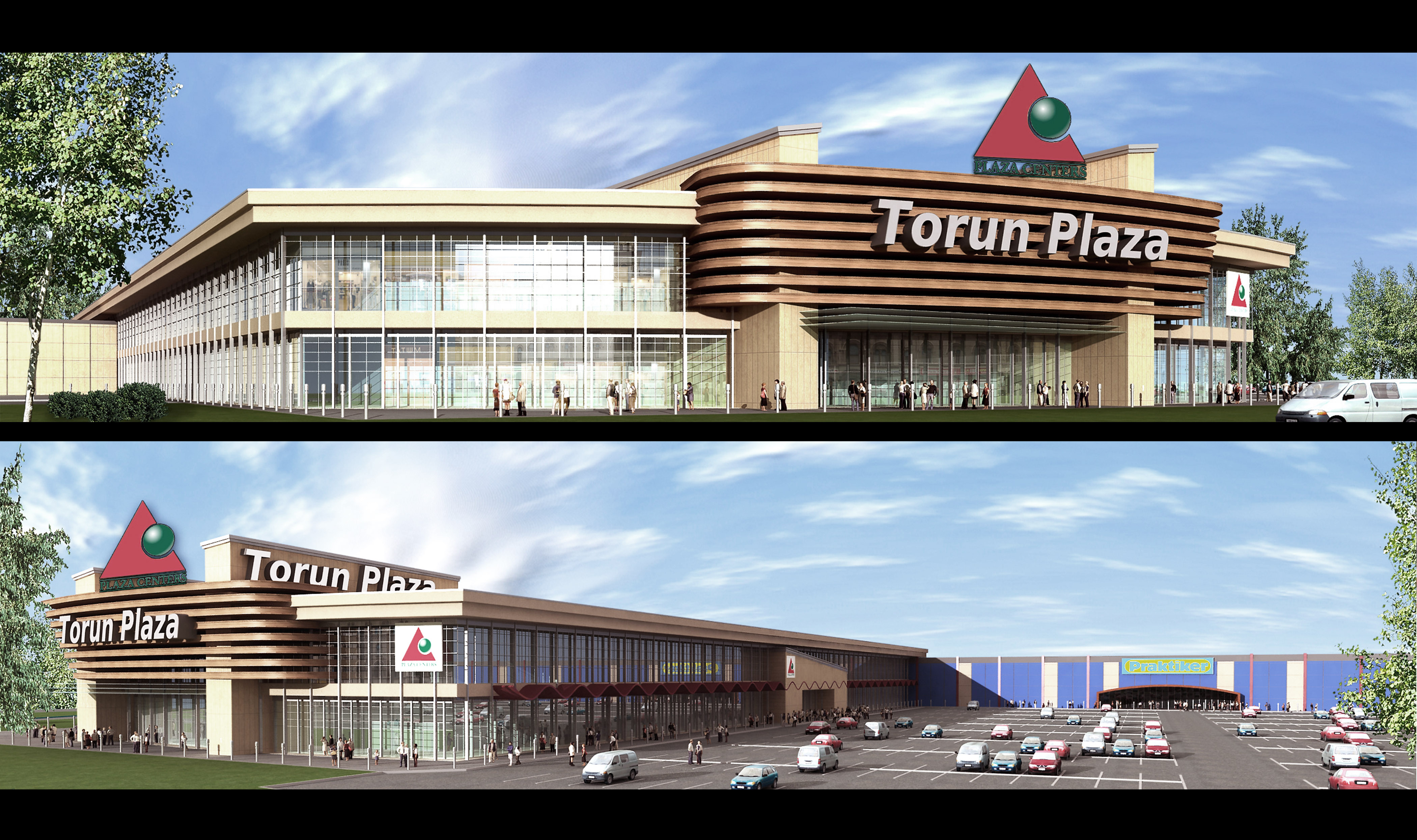 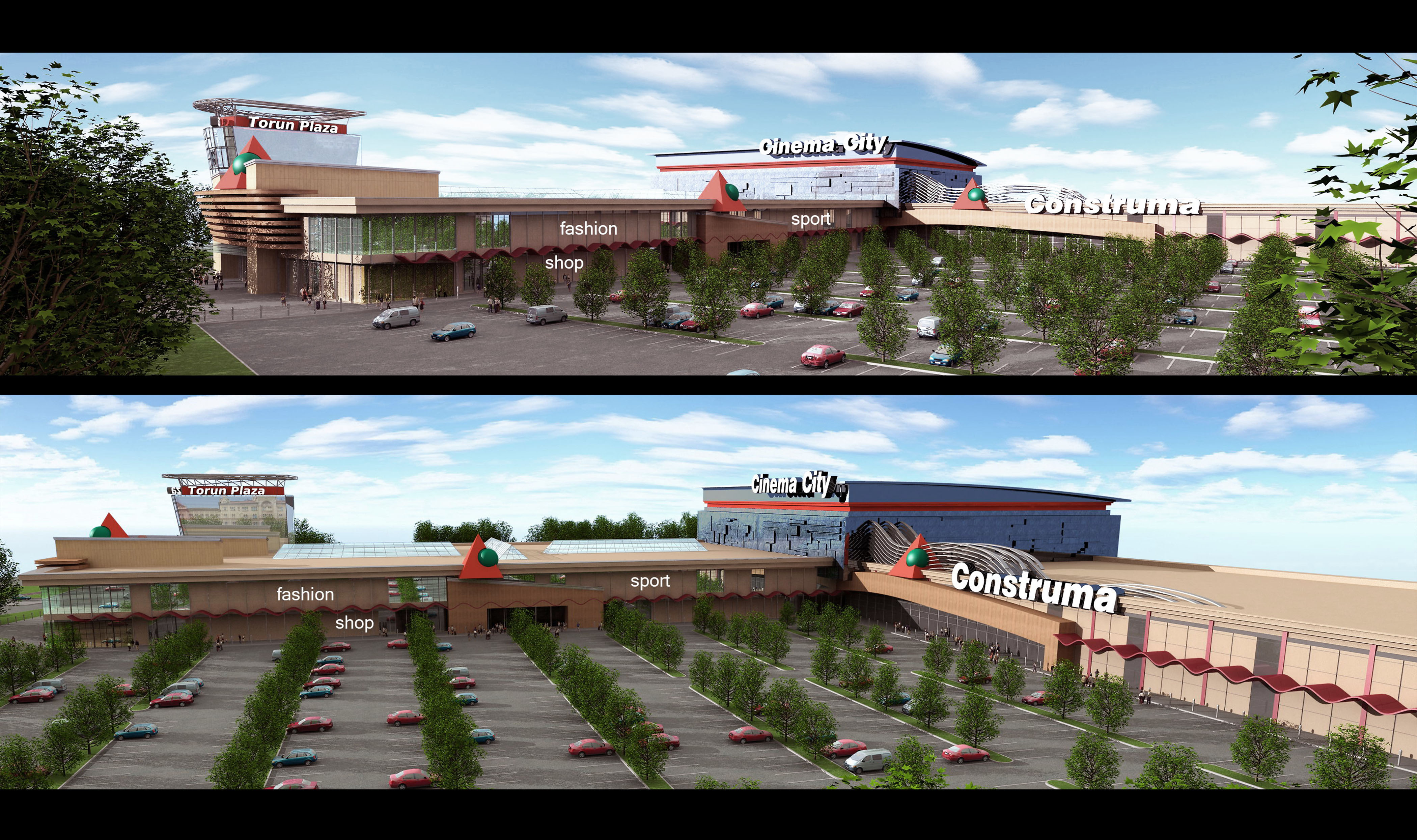 Casiopea Group was invited in the project in the last half year of the construction as a designer and constructor of the buil and mobile furniture, the interior and the greenery as well.