The site, measuring 122,857m2 is prominently located in the heart of Budapest on Kerepesi Street in the 8th District, one of the most densely populated residential districts in Budapest. The total population of Budapest is now approximately 1.7 million. The site is also situated adjacent to one of the major roads into Budapest and close to the Keleti railway station. Keleti Station is one of Budapest's main international train stations and has the highest footfall of all stations in Budapest. Arena Plaza will also include the first IMAX cinema auditorium in Budapest and in Hungary. The project was sold to company AAIM for 370 million euro. The project contain 2 undergeound levels, 2 main shopping levels, and 2 addional levels of entertainment , casino and multiplex cinemas 23 halls, V.I.P. cinemas and the first Imax hall in Hungary. Casiopea group made the full architecture and engineering design, the interior design and furniture design for the full project including the cinemas. 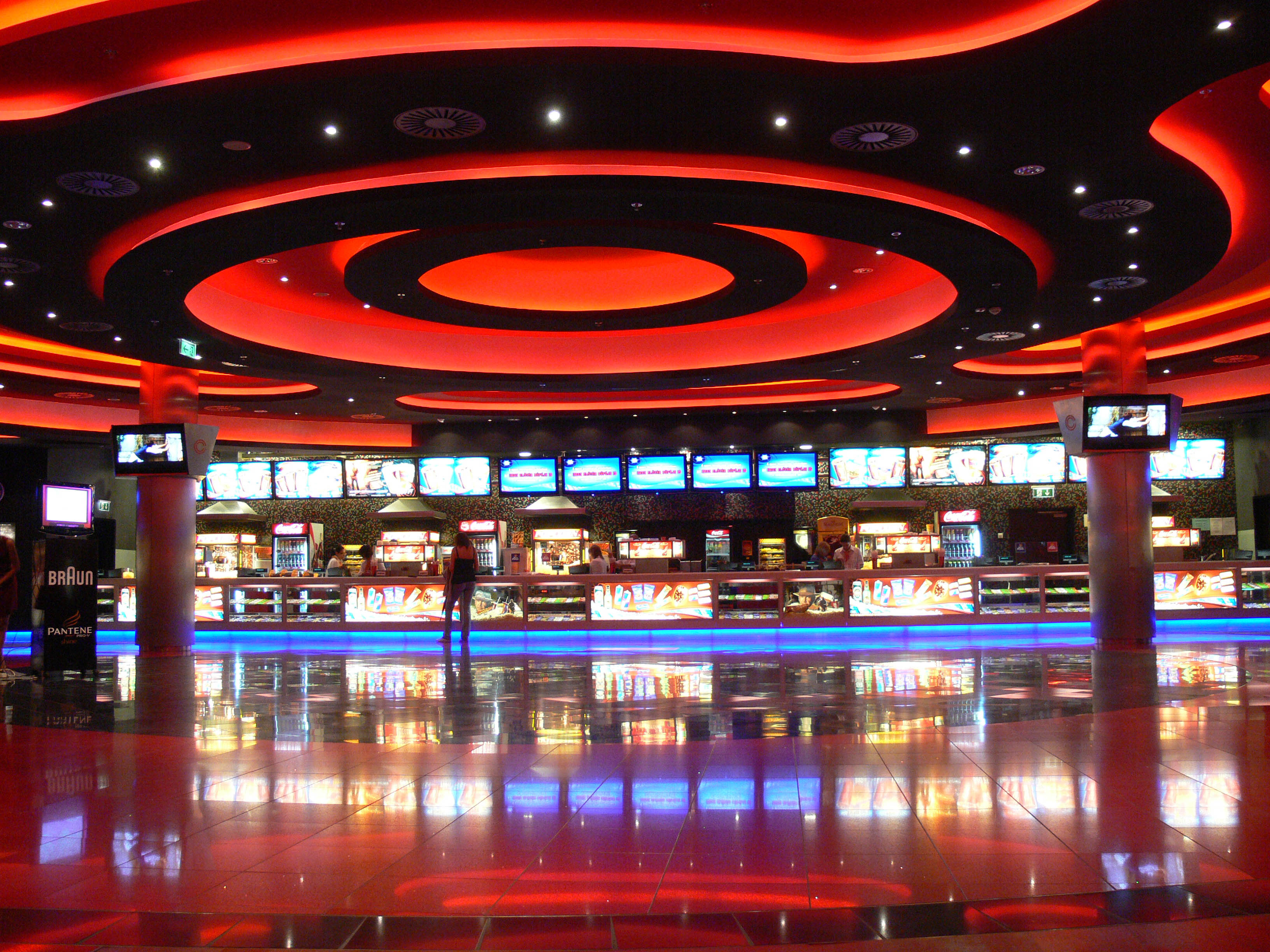 Other projects from Cinemas & Entertainment

Casiopea Group was responsible for the interior refurbishment of Cinema City Westend.

The project has a centralized square as we arriving from the mall.

The cinemas will have new, more elegant entrance from the mall, with new lifts, the interior of the lobby has to be redesigned also.

The Entertainment Village project will be built mostly in the existing buildings on the Small Island, including some coverings of areas between them needed in order to operate them as one unit.